Increase the V.A.L.U.E. of your Division by wearing Glasses 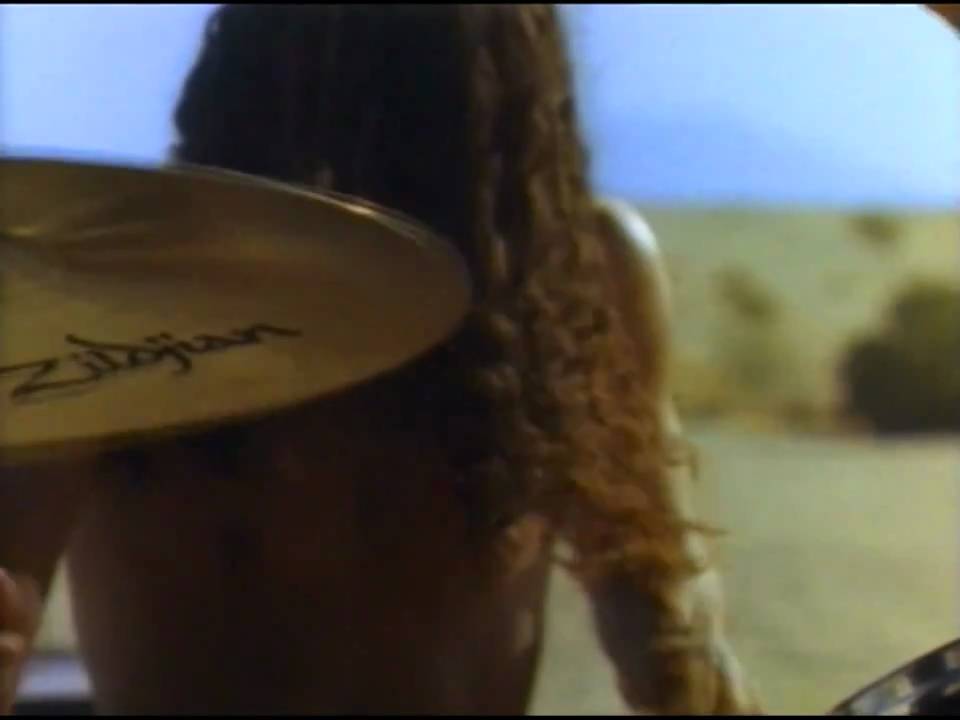 I will make an appearance with a T1 (or of need be t2) character. Will confirm later in the week.

(If I do come, I can try rework a oneshot for VALUE. Called the Celestial Job from DM of None Podcast. It would be a t1 (lvl3) game)

I’d like to show up with a T1 bard! If necessary I can also play T2.

I have been asked by the players from last week to delay Lost Goblins of Phandelver by one week and I am on call for work until 22:00 this whole week, so I can’t DM Q.Q 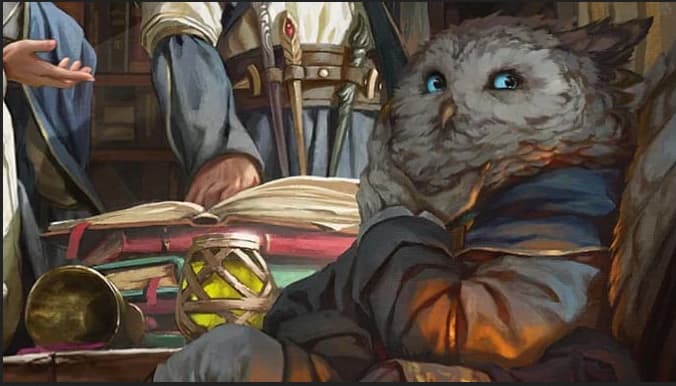 I will try to continue Strixhaven, however my exam on friday will have the last word on that.
Will give preference to returning players, but more players with lvl 4 characters that have a reason to go to a magical university will likely be needed!
Might only be able to start later because of said exam.

ps: The feats and extra spells from the strixhaven backgrounds apply at my table, silvery barbs however is still banned. 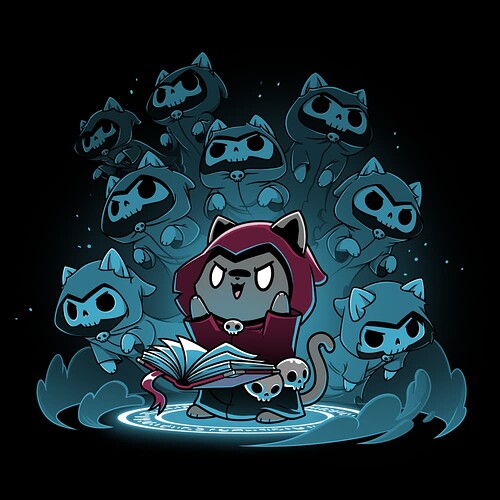 Edit: I’m feeling unwell, might just be the heat but staying home today sorry for the late notice

I will join, would love to play in Strixhaven again but
It looks like we need a DM. I prep a T1 adventure “Minauros Unchained” playing in the third level of hell (City of Chains).

Content warning: Adventure contains some torture & money & math
Info: The adventure will be no not easy to run for me because I’m not myself not very comfortable to go deep into the torture topic and will keep it to a minimum, still it contains some fun parts therefor I wanna give it a try.

I’ll be there with (T 1-3) Characters. Might have enough time to write up a Oneshot idea I’ve had for a while (would likely be T1 or T2).

Will be there, playing T1/2

Will be there to play T2

I will be there with T1/2 characters.

I’ll be there! joining Buffo’s table if she dm’s this week.

Sadly I’m not here this week

Planning to come again this week as well. Will have T1 character for sure, maybe (big maybe) T2 as well.