Have you ever wondered while mashing the controller buttons in Guitar Hero, how cool would it be to play in front of thousands of fans on stage? Have you ever dreamed of playing the loudest riffs instead of posing with an air guitar before the mirror? Have you ever hoped for a band of like-minded persons, instead of practicing the opening riffs of Smoke on the Water at home alone? Then this Thursday game is for YOU!

This Thursday we will play Umläut: Game of Metal, which is:

If you somehow don’t now what metal is, this might be a good starter. 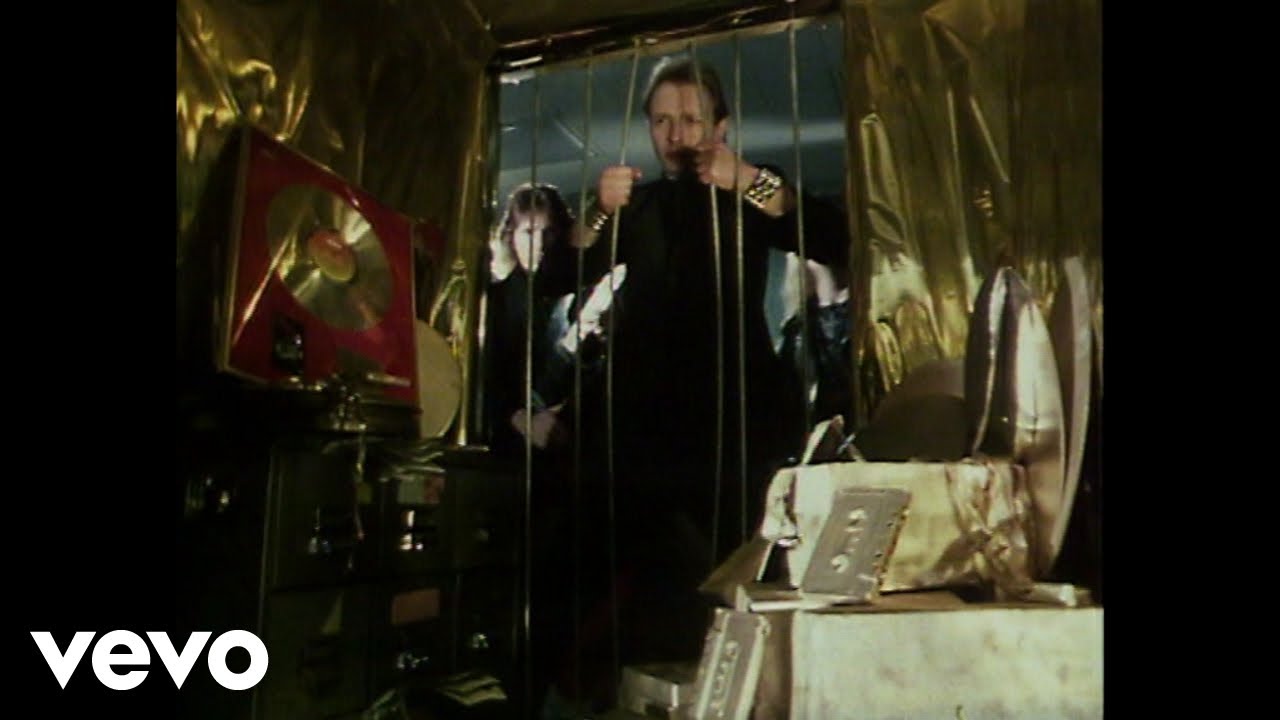 Whenever you hear a scandalous metal story, always bear in mind that when a new wave guitar player showed up in Ozzy’s dressing room in Rio, Ozzy had her thrown out for being too rowdy and debauched.

btw. for the German speaking part of our community, I can recommend:

METAL HEROS & THE FATE OF ROCK 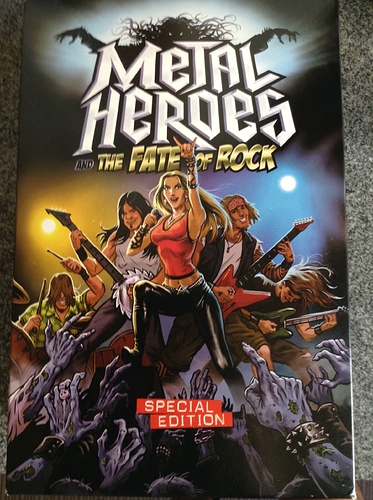 aaaand yes it has its own sountrack 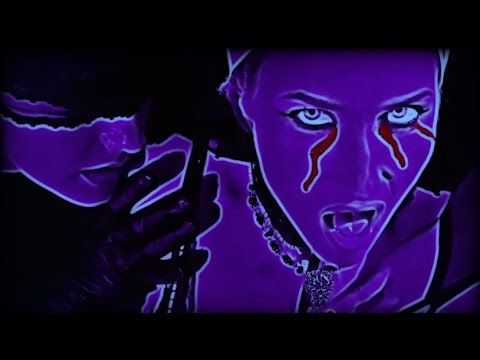 Sadly as tonight people got busy/sick/other issues, we have to postpone this game for another night.

Alright. See you another week

@S_journ Are you still up to host a game this Thursday?

Yes, thank you for the reminder, I will make a separate post.
Let’s see, if this time more people are available.