I’ll be there, running a T1 or T2 game, or a non-dnd system if there is interest. I’ll be bringing two folks visiting the city with me.

I will be there for the Worms table

Sounds interesting, hoping I can get a spot

Finally I can make it again for the AoW.

Would love to join tomorrow, any tier, preferably t2. Missed you guys =)

Hi i will join this week as a player .

Hi, been an age since I’ve bin, I’d have t1-t2 characters

May be a couple mins late but if theres interest in a game with me/too many folks, feel fee to congregate in an area til i get there.

I will also be a few minutes late.

It’s always possible to join, if you can be there 30 minutes before start , most of the time one of our dms is earlier in the caffè and can help you create a new character.

Congrats! You defeated the Teen-Titans!
Thanks for playing

additionally to the 3200gp from the Titans’ treasure room,
you gain one of the following: 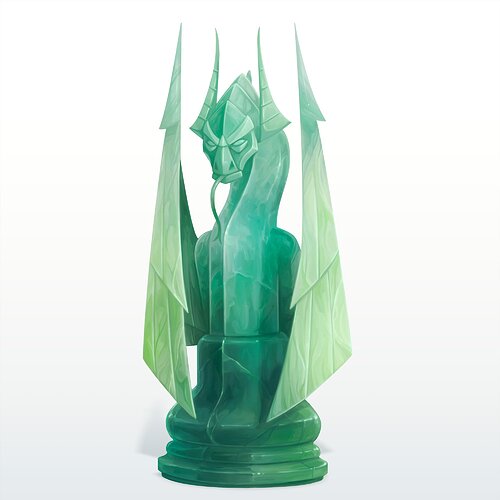 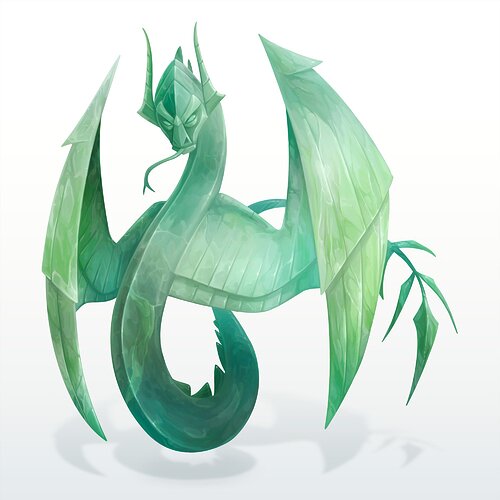 a note for the players at my table last time, at least those, who use D&DBeyond (mostly @PlayerofDom)
I just noticed that all Dragon’s Wrath weapons on D&DBeyond are only longswords
(seems they didn’t manage to add the other weapon types so far …

How to turn it into a Glaive on DNDBeyond

I can’t find it in my d&dBeyibd anyways, mabey because i don’t have the book for it. I write it down for then! Thanks!

Congrats on escaping the simulation! You discovered 4 lvl 1 Spell Scrolls, which was already shared by the party. Several days after your arrival in Phandalin, Glabagool arrives in town, having followed Pip. The guards pepper him with arrows and a few spears, but he doesnt seem to mind. He brings with him the remains of a mostly digested Illithid and it’s belongings:

@Tiero for taking the risk of implanting a Nothic’s eye, you may choose to take Ring of X-Ray Vision instead.