I should be able to join after all, bringing my sister with me.

Anybody has any plans to DM? I could maybe prepare another dungeon; like the one yesterday…

Great news! The dungeon crawl was serious fun. I’d definitely be up for more.

If we need another game, I have a little something cooked up as well …

Catch you next week!

Actually, scratch that. I may have to run that Cthulhu playtest this week …

Vanessa and I will be there, I’d love to play the Cthulhu game

Nope. Still in Marseille. But maybe Simon wants to trade with me, we have monkeys!

Edit: Not gonna make it.

Right, re-change of plans. The Cthulhu playtest is on hold; instead, we’ll be playing a modern-day BRP scenario featuring Timelords, Ancients and … '80s music.

You’ve defeated the fiercest monsters and solved the most fiendish puzzles. But are you ready for the greatest challenge of all, the … BRIT Awards?

I will show up again today
see you

Edit: Not gonna make it.

As I stated last week I won’t be there.

The bonfire continues to burn next to the disused boathouse as nearly a million pounds go up in smoke. You stare at the note in Horselover’s soot-stained fingers, all that remains of the KLF’s fortune and possibly the only thing standing between you and eternal night.

You turn around and begin the long walk toward the waiting helicopter.

You don’t look back.

Meanwhile, right here in Vienna, three music afficionados in their twenties came across a little book … Carefully following the instructions, they soon released a #1 hit, also borrowing liberally from an old ABBA track. Oddly, they too abruptly disappeared from the public eye.

What they did with their earnings and what they may be planning now is unknown.

Just remember one thing. Everything in this scenario is true … 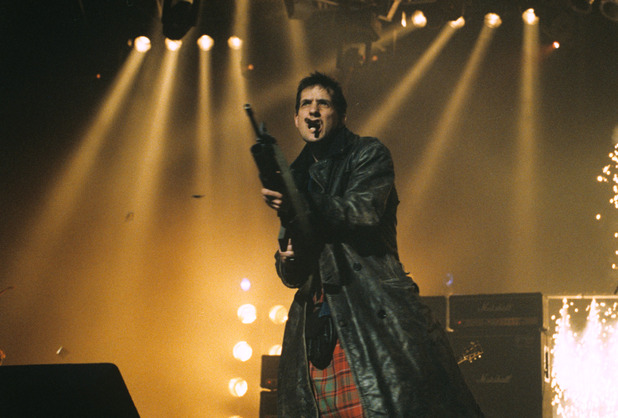 (And yes, the fact that this picture was taken 23 years ago is a coincidence. Of course it is.)

See? This is why these old threads shouldn’t be locked. Sometimes, there’s an update to post.

23 years (what else?) to the day after the events of this scenario (And 2 years, 3 months after we played our scenario. This is also equal to 230% of a year. The truth is out there.), the KLF has broken their silence and offered an explanation for burning that million pounds.

The long-awaited answer? “Whatever.”

In other words, our explanation remains in play …

Hey, they made a movie of our game! 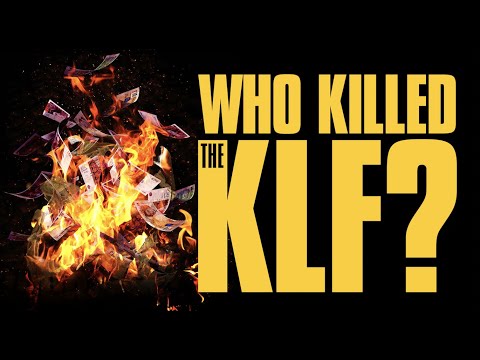