I wonder if there would be any interest from the group in being introduced to Shadows of Esteren, a grim, low fantasy game out of France that blends some Cthulu elements with pretty deadly combat. More role than roll playing, I’d say. The lead writer is a psychologist by day.

I’ve owned The game for about three years but have only just played it at GenCon this summer. Kind of a cult game … not terribly well know but beloved by those who are familiar with its world and its focus on narrative.

All this is to say that I would be happy to run it as a one-shot one of these weeks at Spielbar if people are interested. Don’t have much experience GM’ing, but I could likely pull it off. 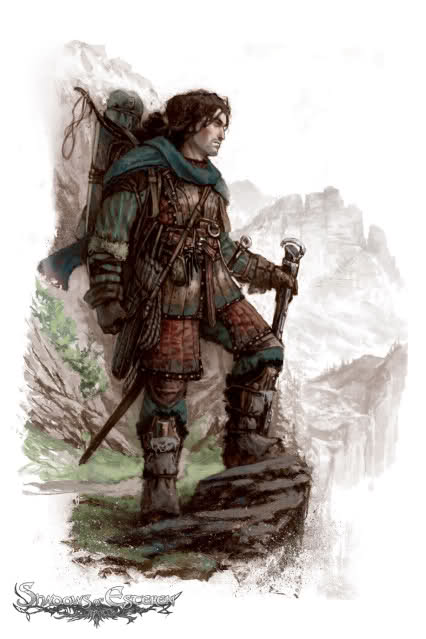 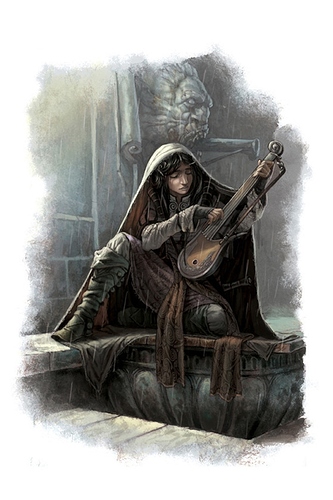 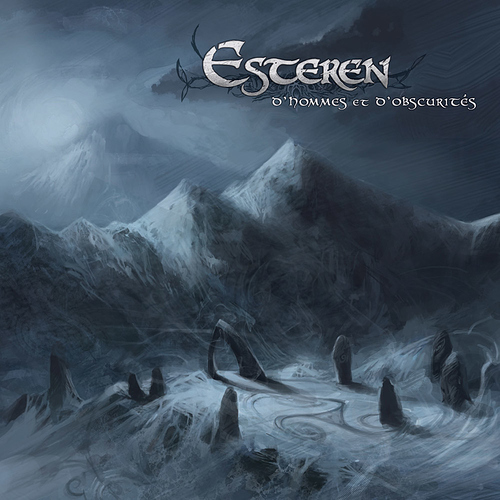 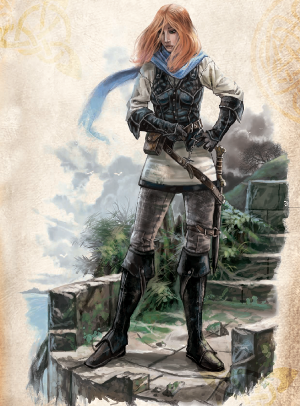 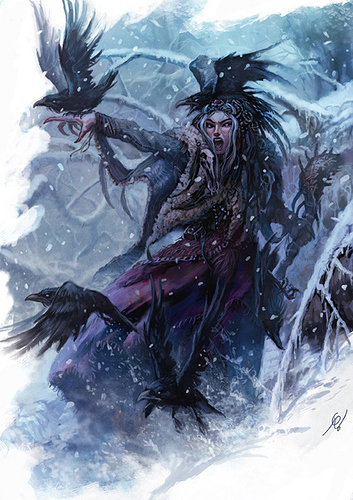 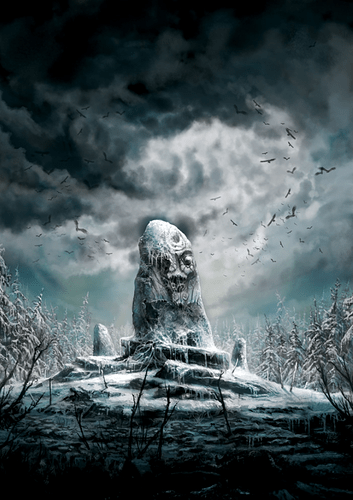 I have personally never heard of Shadows of Esteren, but I am definitely interested. I would love to give it a try one of these days!

I’m always up for something new!

We had a fellow who used to come here a while back who was close to the esteren folks. Definitely an interesting game.

I would love to try it. ^^
It sounds really interresting.

Is there something wrong with me that I continually see, on first glance, Shadows of Estrogen?

Next Thursday, we’ll play Shadows of Estragon. Who’s coming? Vladimir will be there, but not sure if Godot will show up.

Next Thursday, we’ll play Shadows of Estragon. Who’s coming? Vladimir will be there, but not sure if Godot will show up.

Dammit, I’ll be there, but am already booked into the Pathfinder group. Otherwise I’d TOTALLY want to play Shadows of Estefan.

In which the characters turn the beat around? Yeah, I’d play that.

In which the characters turn the beat around?

You continue to defy expectations. I had out my obscure English word book (There’s a Word for That) AND my obscure German word book (Schottenfreude), TOTALLY ready to trump your next move.

Now I just have to hope that the rhythm is gonna get ya.

Not upcoming Thursday. I’ll run it after I have been to a few more game nights to get to know folks a little better. Also need some time to plan the session.

Besides, I need to purchase a thesaurus in order to TRUMP your word play. Everyone knows my word play is the greatest word play ever. We have such amazing word play. The biggest crowds turn out for our word play.