Just go the idea on the discord to share interesting RPG projects from kickstarter Lets share what you discover and love.
And I just will start:

Today I run over a new approach of map mapping software where you think more about what you need and software will provide you with topics related generated rooms which are editable. Also everything will ne exportable in VTTs and for printing.
I really like the idea. Just have a look on Dungeon Alchemist™ (http://kck.st/3a4zuAO)

Today started another fancy project on kickstarter: Pixel - the electronic dice (http://kck.st/3ekAjYR). Rolling real dice which are connected to your VTT. And you can also control with an app how they look like. Is that necessary? Definitely not! Still a nice idea.

Today started another fancy project on kickstarter: Pixel - the electronic dice (http://kck.st/3ekAjYR). Rolling real dice which are connected to your VTT. And you can also control with an app how they look like. Is that necessary? Definitely not! Still a nice idea.

Hey, these are famous! Even Colbert mocked them!

Really interesting dm-less & dice-less game, that is explicitly inspired by DS9 and other “frontier space station” shows and books: 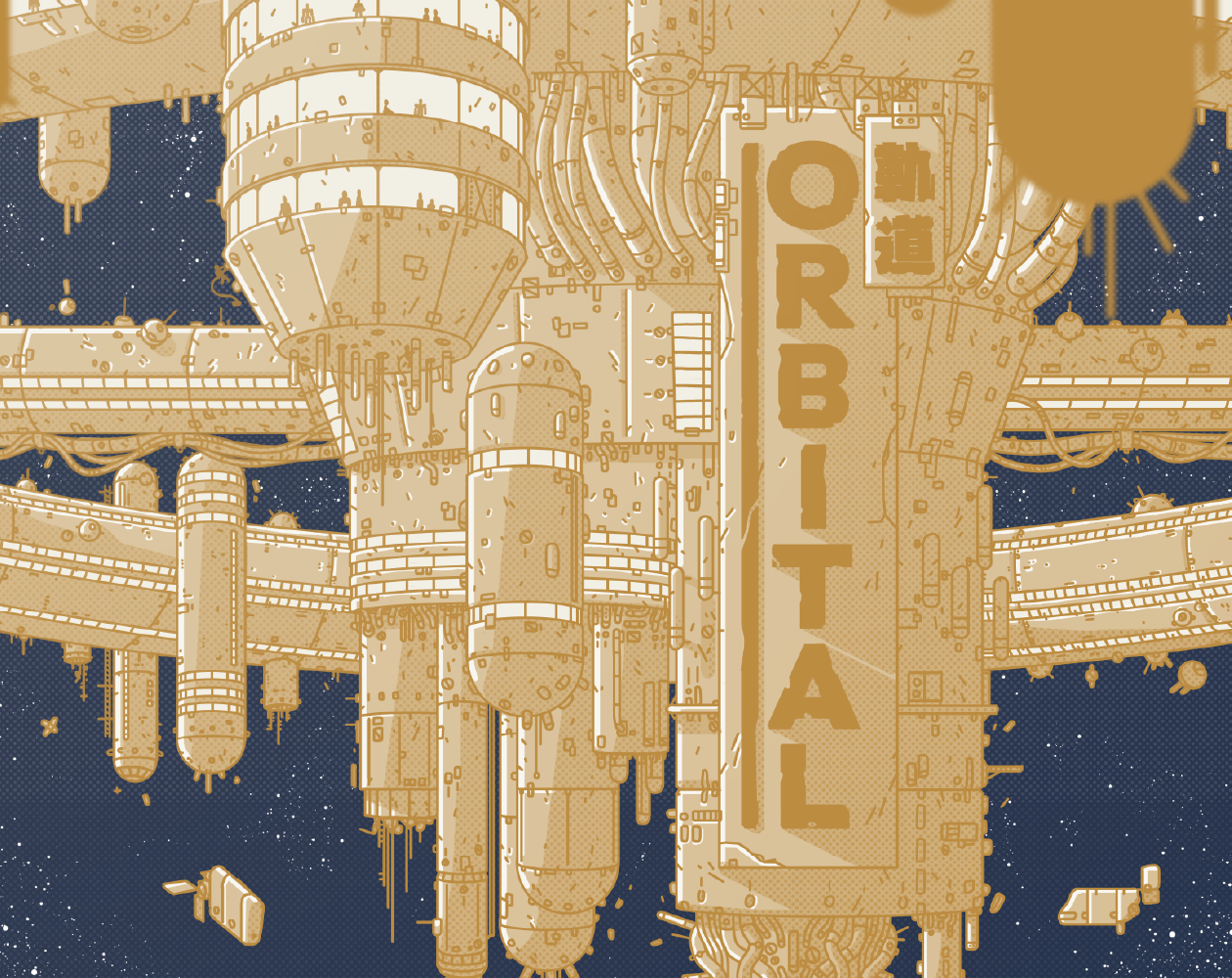 A sci-fi RPG of precarious spaces amid interstellar war.

The kickstarter has ended already, but you can grab it from their website
(also you could drop some extra bucks, so someone else, who is struggling financially could get one for free).

Yesterday another project started “Lasting Tales: A Fantasy Miniatures Game” its a cooperative tabletop battle game. But even if that’s not your pair of shoes the campaign is a nice source to get a bunch of minis.

For 75 USD the Fantasy Series 2 contain 70 minis plus the stretch goals (and this gonna be a lot). At the moment there are already 81 unlocked, including 7 large minis.

The Fantasy Series 1 campaign contained 201 minis for 65 USD and they got just delivered, you could grab them also as part of this campaign but the price is now 125 USD (still under 1 USD per mini) Not all of them are different, many come in sets of 5 like the rats or the boars. Still this can be quite useful.

In case you are looking for affordable terrain you should have a look at Dungeons & Lasers 3: Woodhaven. They offer dungeon, different room / building sets and sewers. The quality is really good and you can get also a lot to fill this rooms. I joined them already for the 2nd edition and they delivered everything they promised in time and in a real good quality. They continue of offer all sets from the previous editions. 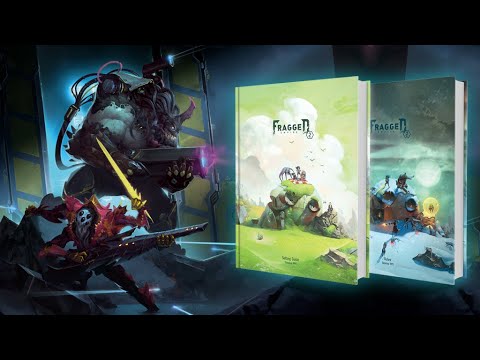 Post-Post Apocalypse SciFi RPG,
about the remnants of a galactic war re-discovering the stars generations later

bit crunchy in a very good way
(e.g. you can mod all your gear)

at the time of this post 11 days to go, already founded at this point

As was pointed out on Discord Reaper Minis started a new Campaign: Bones 6 with a packages of minis which are getting more as the campaign proceeds
see it on