Remember Top Secret? The RPG game from the 80’s that allowed you to be a Secret Agent? It was a pretty good game for its time, and I believe the second “gendre” that TSR pursued. It was a little technical, everything was on percentage scores, and well, just based on some of the rules… character turnover was a little on the high side. It was very difficult for a character to get through multiple campaigns alive!

It looks like it’s been rebooted, and has been redesigned by what looks like a simpler gaming system by the original author, Merle Rasmussen.

Check it out here: 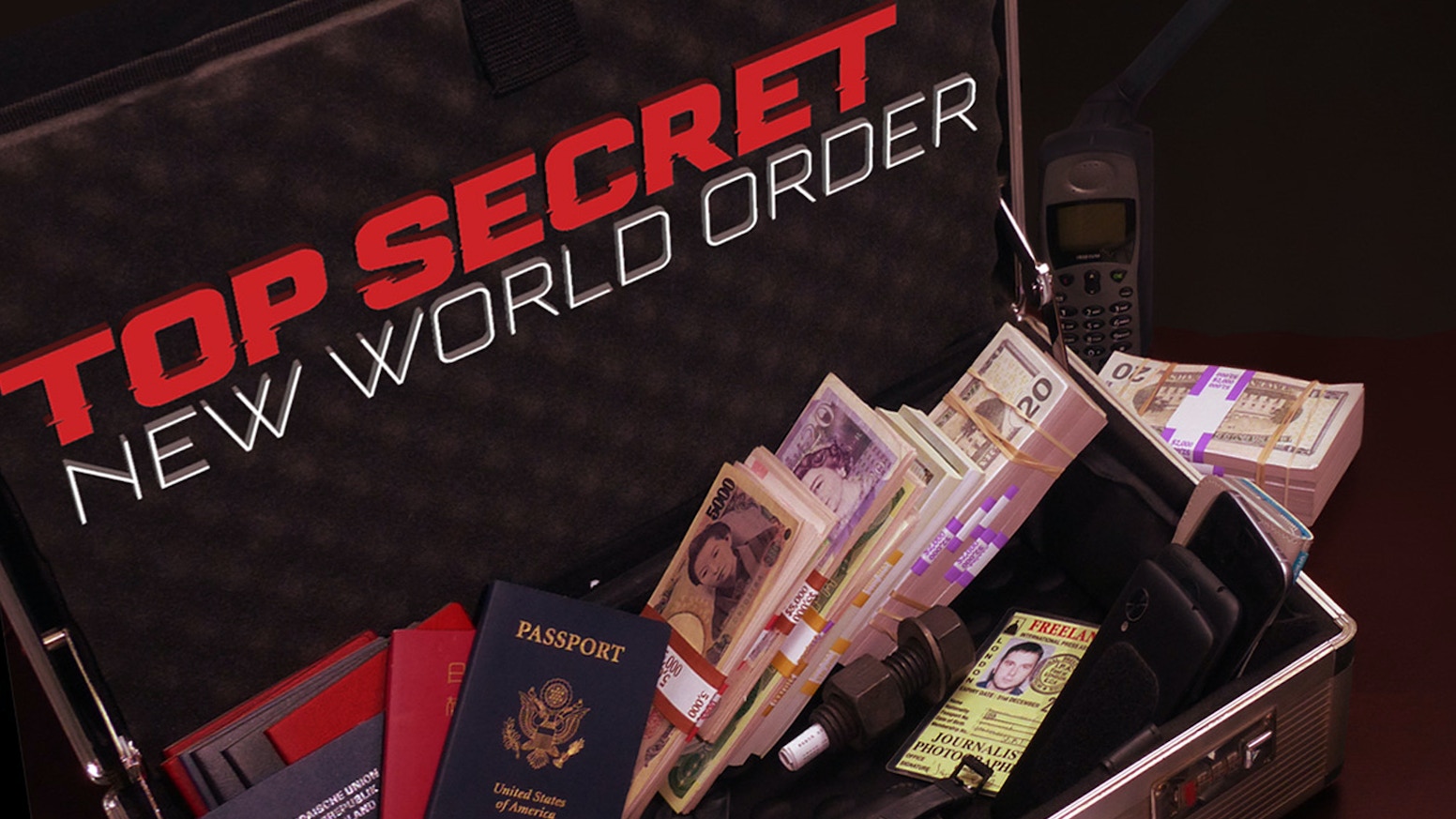 Amazing how many old games are getting reboots these days.

If anyone’s interested in trying the original, drop me a line. It’s a fun little game.

My guesses are Gamma World (played, not a big fan of) and Boot Hill (never had a chance to play).

(Metamorphosis Alpha never gets any love.)