"Once Upon A Time In The West" - First playtest of the First Chapter of my new Numenera Adventure (Spielbar, Thursday 25th of July, 18:30)

I’m planning a playtest session for the first chapter (Tier 1) of the Numenera adventure I’m currently working on. It would be on the 25th of July at Spielbar, start at 18:30 and last for about 4 hours.

I currently have 3-4 spots open (2 are already reserved) for this game and I’m looking for friendly, rpg-minded people to fill them. You can be new to Numenera or a veteran, both kind of players are very much welcome. For the veterans: It will be my first time running a Numenera game (I’m a long time D&D DM) so I might eff up some things ;).

For those who do not know the Numenera Setting:

Numenera is set in the Ninth World, billions of years in earths future, in the early days of a new rising civilization. There have been eight major civilizations before the current one, some human, some alien, all lost. Those have left behind pieces of technology, generally know as the Numenera, which to the people of the current time are so advanced that by most of them they could be perceived as magic.

As you can see Numenera is a Science-Fantasy setting. It has been created by good old Monte Cook and uses the Cypher System. It is also very very RPG-, player-interaction-, and exploration-focused. Therefore fights are only a way to a means in this game and not its main focus.

For the old hares:
For this session I will use the rules from the Discovery core rulebook.

For the fresh meat:
As soon as I know all the people who join up I will send out some links to gameplay-tutorial videos (by Monte Cook himself) and some documents containing all the things you need to know about character creation. I also will be in 30-45 minutes earlier (depending on the demand) to help with anything in advance.

Thanks in advance and don’t let your cyphers kill you!

How To Play Numenera

I’m not married to the date and location if that’s an issue.

good news fist ^^
I would like to play your scenario
and I know the Numenéra rules (dm-ed an Numenéra campaign inspired by piazo’s Iron Gods adventure path (used some hoserules though); I haven’t read the Discovery book yet)

Awesome! Unfortunately I’m on holiday the next two weeks but I could setup a doodle to see when everybody has time. @Tiero @Lup

but please run your adventure, if you have anough players
since it is difficult for me to squease in more RPG-sessions in addition to the groups I am already attending

Obviously. I’ll create the doodle as soon as I get one more player. Four or more should be fine.

I would be in for the 25th! 11th I couldn’t however. I’ve been wanting to try numenera since I got the humble bundle, so I know the rules roughly.

Generating custom characters or using the pregens from the starter kits?

Most likely I’d like people to create characters based on the premise for this first chapter (I’ll send the necessary info out as soon as the player list is set). Regarding the date I’ll send out a doodle to all people interested at the end of the week as Binks can’t do the 25th and I’m in Greece until the 21st.

Having had so much fun playing with you in the last playtest i would love to Play. Usually i am going Training on thursdays but since my club can’t do practice in the Holidays i am free as Long as i get the OK from my wife.
That said i have never played Numenera and would be completely new.

I would also like to join (only can do 25th, however), but I’m not sure if I’ll actually be able to make it (very busy time for me). So if you are full at some point, just let me know and I’ll withdraw

Otherwise, I would let you know again a bit closer to the date if I can make it if that is alright with you?

I think we are approaching full so expect a PM later today (as soon as I leave the beach and get to a laptop :P) with a doodle. Would love to find a date that suits everybody.

Hey there!
I’m a newbie in the forum and the community, but I would also like to join, as a backup, in case there’s a free place left.
Only played DnD before, would love to try out new structures and worlds.

Heya, as it currently looks like we might not find a date when all currently signed up people have time we might have a place open. I’ll add to you to the PM and you can fill out the doodle as well!

We are full now so if any more people show interest I can put you on the backup list. There most likely will also be either another playtest of this chapter (depending how people like it and how much work it needs) or for sure the second chapter coming up for testing at some point.

I am a TOUGH JACK, who WEARS A SHEEN OF ICE

Initial Link to the Starting Adventure:
You’re acting as a bodyguard for one of the other PCs. 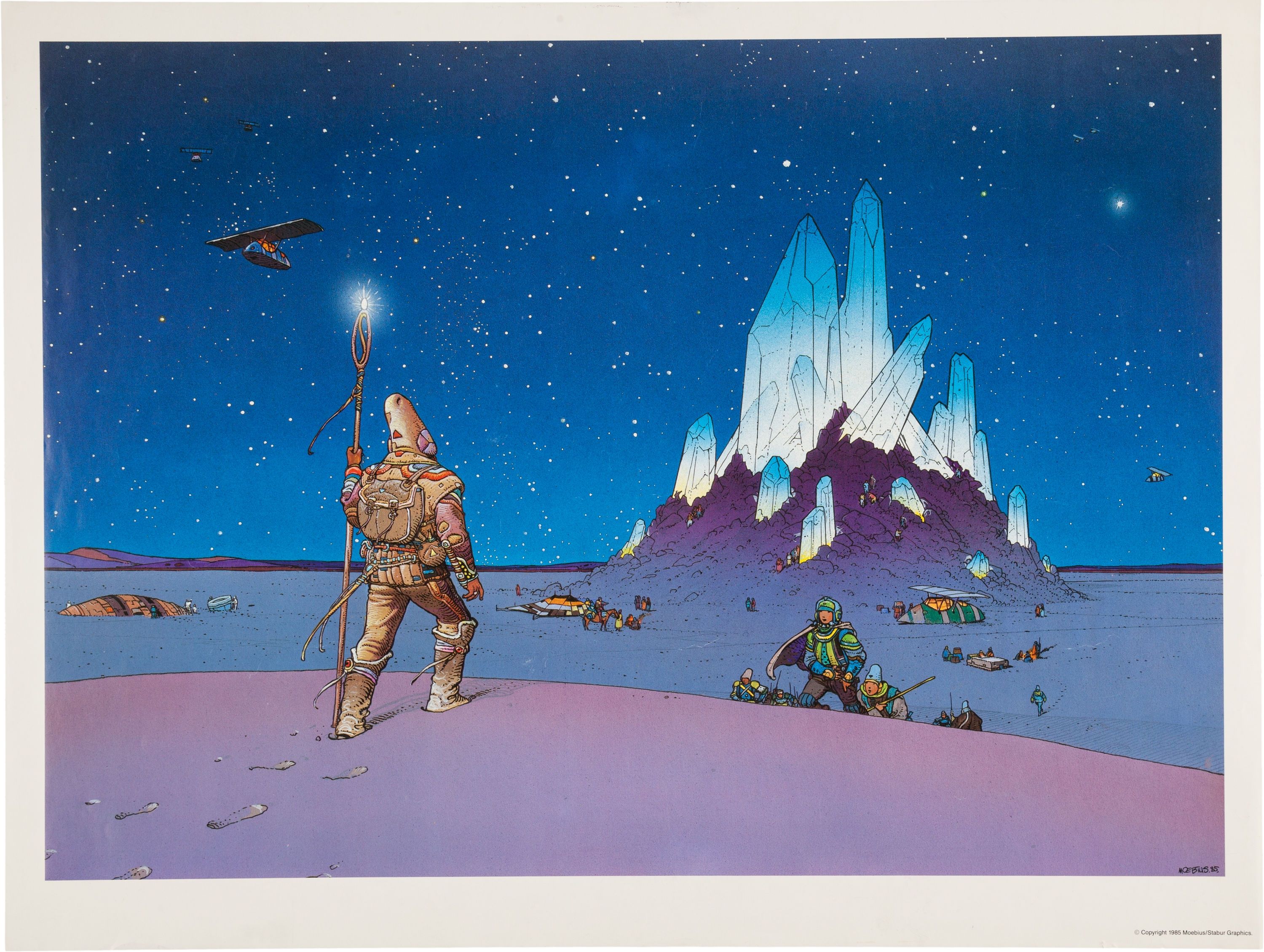 Link: You talked your way into the Situation because you thought it might earn you some Money

Double Jacks. If this was poker this would be a quite good hand ^^