I’ve got the Mothership RPG rulebook lying around for a while, but I haven’t got the chance to run it so far. So I want to give it a shot.
It’s a sci-fi horror game. In particular the Alien movies have been an inspiration for it. So you’re are going to play some blue-collar workers, some scientists, some marines or some androids, and having to deal with whatever the outer space throws at you.

Anybody interested (maybe) getting a character killed this Friday?

So you’re are going to play some blue-collar workers, some scientists, some marines or some androids, and having to deal with whatever the outer space throws at you.

What could go wrong?

Alien is the best. In if I can fit it in the schedule. Thanks!

(have not read it yet)

Alright, that would be 3-4 players, so that’s definitely enough to play.
We’ll be using the Discord server of the Thursday group (Thurday Nights Open Games). I think most of you are already present there.

There is one small addition to the rules I like to suggest. In the Aliens movies, some people had secret agendas (e.g. in the first movie the Android actually knew about the Alien and wanted to capture it).
How about adding secret agendas to the game? One player might have some secret information and a secret goal that works against the group. Although, there also would be the chance nobody has a secret agenda.
What do you think? Should we add a secret agenda? Or do you want to play fully cooperatively?

I like secret agendas, as long as maintaining secrecy for most of the game is part of the equation. Games where the optimal traitor strategy is to reveal from the outset and openly work against the group - and there have been several of those - seem a bit counterproductive to me.

But I’m good with whatever everybody prefers. Looking forward to playing!

thanks again for dm-ing this

somehow we all survived 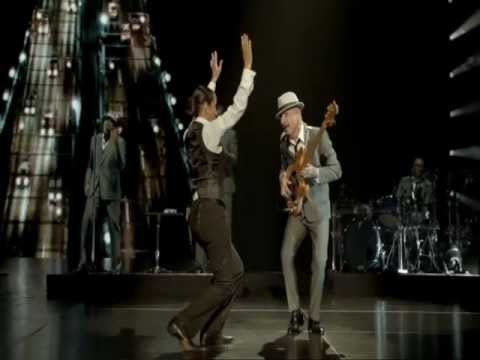