After a successful re-start of our Friday night. Let’s have another session. Meeting other players and connect - independently if you just started to play D&D or you are an experienced player - everybody is welcome to join and role the dice.
Just announce comment to this post if you plan to join. As player state which Tier auf character you bring. If you like to DM announce the Tier of your adventure.

I would like to play this time [T1-3] but if there is the urgent need for a DM I can also prepare something.

V.A.L.U.E Rules for creating a character

Meeting other players and connect - indecently

Hang on, just what sort of games are you folks playing over there? Does @Neil know about this? :b 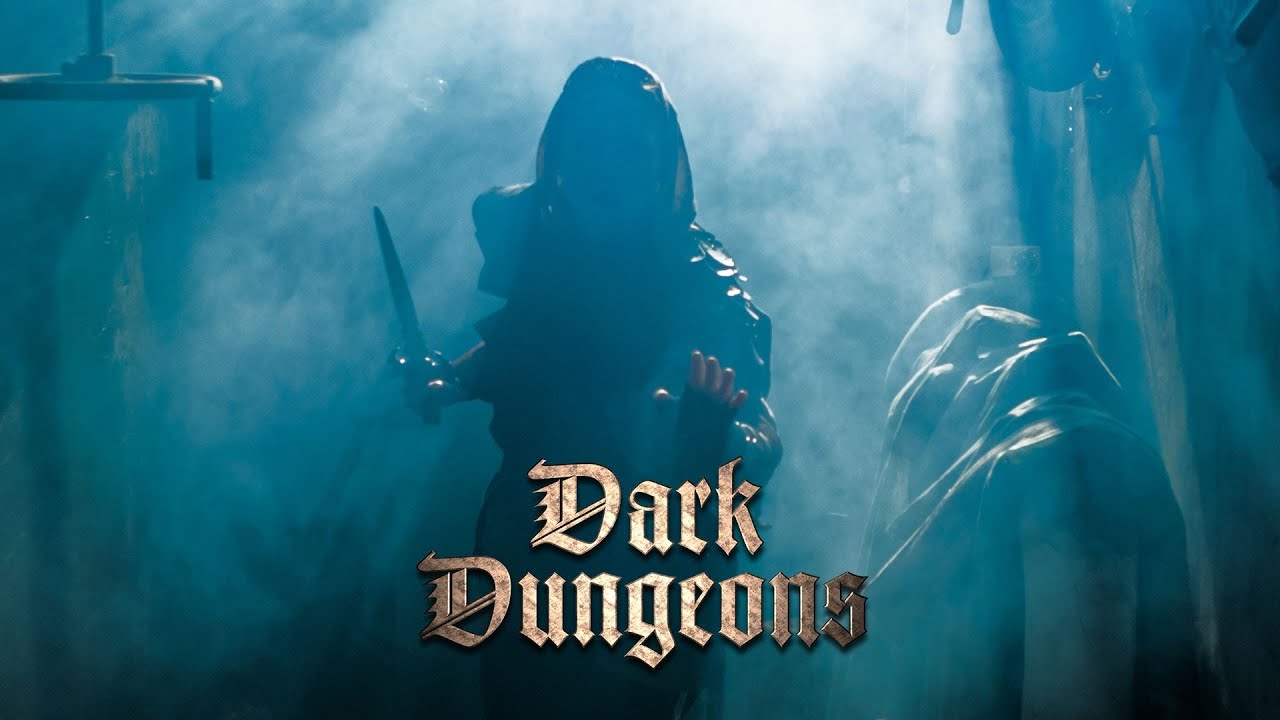 Good to hear the game is picking up. Will defo try to make it the week after

Hi all this is my first post and I am sorry if I missed where it was pinned, but how exactly do VALUE Friday nights work?

I have only played a handful of times across the years, but I am interested in getting more seriously into playing 5e and would love to come check it out!

On Fridays would I bring a character and join a pre-existing game? or are they one-offs?
Is it frowned upon to bring a friend or two? And… is Tier the same as level?

Sorry for my lack of knowledge about the community, but i thank any kind soul that can point me in the right direction

Just as the name implies, the D&D Adventurers League is a league game, in which everyone plays by the same rules, whether they always play in the same place or play all over the world. Characters within the League are portable, so a player who visits another area or moves there or who plays in an online game expects to be able to play his or her character there without having to make any modifications and without having to learn any local rules.

Even players, who never wind up playing anywhere else or with any other DMs expect to have approximately the same experience as players in other locations, so when they discuss their games in social media and other places, they are discussing a common experience in which they faced the same challenges and had the same chances to earn the same rewards.

And… is Tier the same as level?

Basically you play a several oneshots with the same character with different groups.

Your character will gain +1 level, after every game-session.
How treasure works please see the links to the google-docs in the first post of this thread.

if you need help, please let us know,

hopefully someone will be there 30min early to guide you through the character-creation process.

I will be there and prepare an T1 adventure.

if I don’t need to DM, I’ll bring characters to play.

Hey, i am completely new but i’d be happy to be there too

Thank you for all the info! Sorry for getting back to yall a little late but I’ve had a few final exams for Uni this week, however I would love to join tomorrow evening and would bring one friend (who has also played only a couple times). If it too late to join then no worries, but if not then we are excited to join in:)

PS I have one set of die here in Vienna but my friend does not, would it be better etiquette for them to buy a set for tomorrow?

), so unless your friend wants to buy some dice there is no need for that (if they become a regular, I’d recommend getting their own set one day)

I would say it also depends on the dice sets. I would try to bansih you into the abyss for even asking if I would share my metal dice, but I share my plastic dice all the time when someone needs them or just happens to not have enough dice for a big roll

Not me. Dice are basically communal.

In my experience, once you are playing more regularly you’ll want your own set just to cut out the time of asking for dice, handing them around, handing them back, etc. - but that a game would stall out because someone at the table needed dice and the others at the table would not share…? Madness! Never happens.