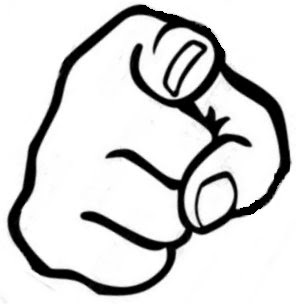 Do YOU have what it takes to defend truth and justice?
Vanquish evil-doers? Write parking tickets?

[/quote]
Well, I think it’s mainly going to be Neil’s character who gets to write parking tickets after landing in Cpt. Paladin’s doghouse for tampering with a crime scene.

Actually, the phrase “tampering with a crime scene” doesn’t even begin to describe it …

But … but … I didn’t even tell you anything about the game yet!

Man, either I need to work on my rep, or you’re going through serious withdrawal symptoms.

But … but … I didn’t even tell you anything about the game yet!

I am currently imagining everyone in the Spielbar Group suffering from a serious case of stockholm syndrome.
“Please god oh no I have a family” gradually turning into variations of the ever popular “Oh, count me in, sounds fun, -H-”

P.S.
Still waiting for that Police Procedure game based on filling out paperwork.

[/quote]
Well, I would give you a preview, but with you guys, I never have any idea what’s going to happen. All I know about tonight’s game is that a bunch of precogs have foreseen that they’ll be in it, whatever the heck that means.

P.S. Still waiting for that Police Procedure game based on filling out paperwork.

Waiting? Last week’s episode already featured the filling out of quite a few forms. In triplicate. Yep, always give the players what they want …