Put this into it
http://dnd.wizards.com/articles-tags/unearthed-arcana

and ended up with this…
https://drive.google.com/file/d/0B4jAv0Wgv9taQ29RZUJiekRXMWc/view

Which is (quite frankly) beautiful!
Here are some screenshots from the PDF 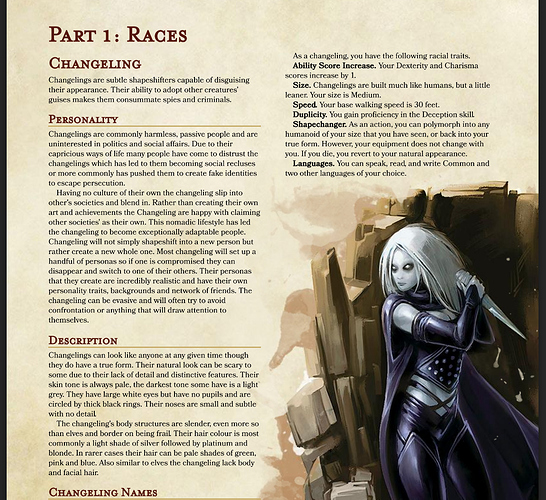 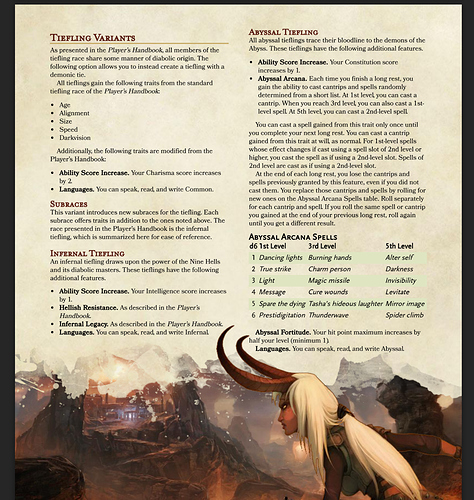 This one is especially for @Thopthes 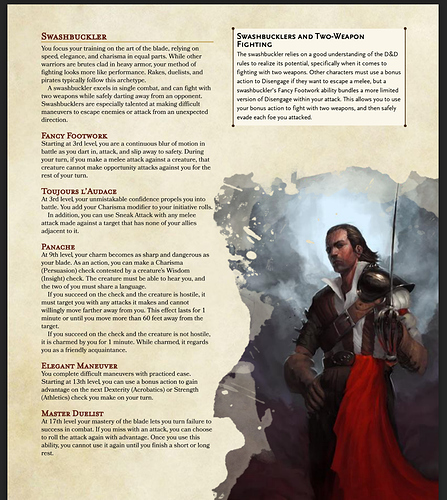 I often use some homebrew DnD stuff to spice up the campaigns I run, but I have to admit tis collection is really awesome. Great balanced stuff and awesome made in design! Great job…I am sure some of this stuff will make an appearance in one of my next campaigns or characters

To be clear, UA is produced by WotC, the same people that wrote D&D.
One of their goal is to playtest material before inclusion in official products

Gah! Wizards served him a cease and desist 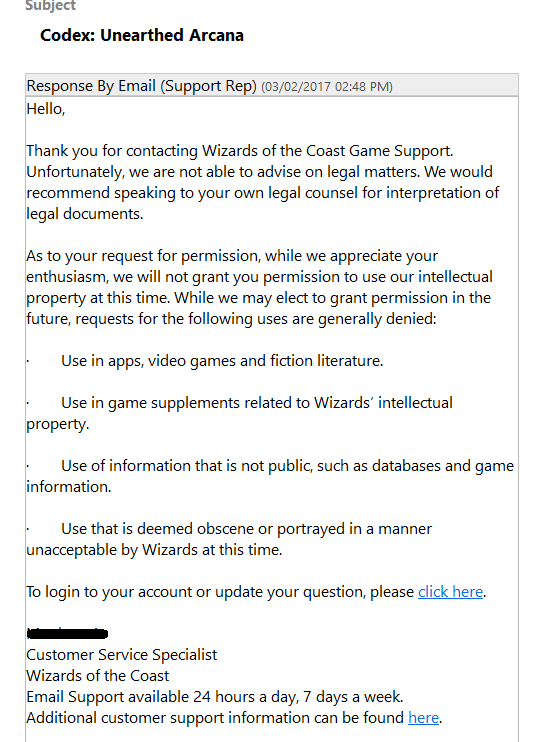